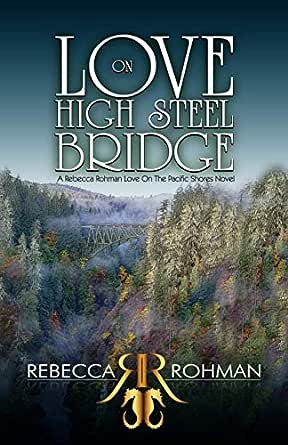 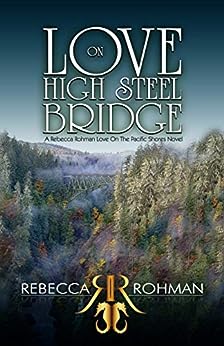 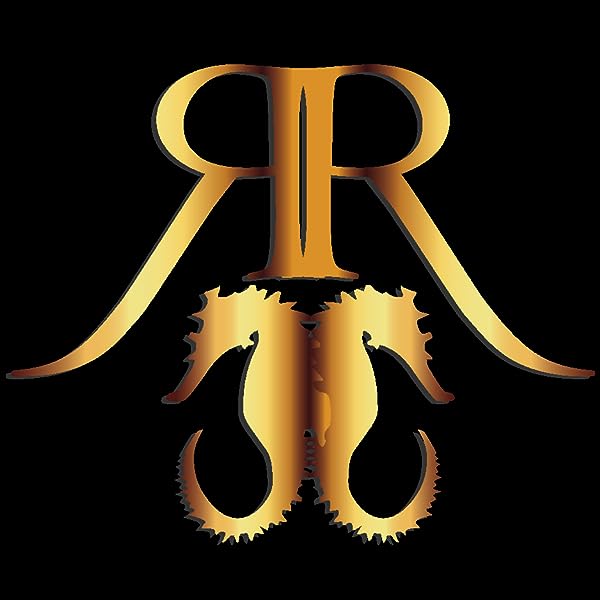 Captain Dorian Rae is a wounded soul who gets his greatest pleasures from being in the great outdoors and soaring the skies. When he has a life-changing encounter with a beauty on Washington State’s High Steel Bridge, he never anticipates that one meeting would have an enduring effect on him and change their worlds forever.

But fate seems determined to throw them together when she repeatedly shows up not only in his dreams but also in reality…and in his past when he finds out that she played a role in the death of his best friend.

When a seemingly impossible friendship develops between the two, the lines between friendship and romantic relationship become blurred and Dorian’s efforts to stay out of a relationship—especially with a woman with such a tattered past―comes into question.

While her past catches up with their present, and disapproving family and friends enter the mix, the already deep-seated conflict that at first kept these two people apart, now threatens to break them up forever.

Love On High Steel Bridge will take you through high altitudes and to some devastating lows. If you like suspense, steamy love scenes and unexpected plot twists, come with Captain Rae as he flies the skies on this riveting journey.

tomkat
5.0 de 5 estrellas RR does it AGAIN! 5 Stars all the way.
26 de febrero de 2019 - Publicado en Amazon.com
Compra verificada
I received an Advanced Reader copy of this book. About 4 months ago I was introduced to Rebecca Rohman thru Facebook. I got her first book free. It was one of those..."I HAVE to have the next book now".... and I have been thru all of her books. This author gives you romance, intrigue, suspense, heat, lies, secrets and so much more. This most recent book did not disappoint, you are hanging on till the very end....you HAVE to keep turning the pages. It is a standalone but to know everyone in the book you will definitely want to read the others. I am looking forward to the next one....it can't come soon enough!!!!
Leer más
A una persona le resultó útil
Traducir opinión al idioma Español

Sassy Southern Book Blog
3.0 de 5 estrellas but all in all, this was an interesting read
1 de marzo de 2019 - Publicado en Amazon.com
Robin is an ex-con, trying to move forward with her life after being released, but she's learning there's a stigma that comes with her past. She's determined to start anew and reconnect with her family. As if the guilt doesn't weigh her down enough, she has to carry the burden of other's views on her as well. Even though she wasn't knowingly a part of the crime, she can't help but wish she'd made other choices, not to mention been able to stop what went down before it went so tragically wrong. She lost everything, but the victims lost their lives.

Dorian, a pilot, crosses paths with Robin more than once and is intrigued by the woman, not necessarily because of her history, but in spite of it. He knows she has more than paid for what happened, and, in some ways, is herself a victim. When he comes upon her the first time, it's not far fetched to say he saved her life. She was prepared to end it all, the detour her life had taken too much to handle any longer. But Dorian convinced her to keep fighting, then couldn't stop thinking about her after taking her to the hospital.

Robin is getting help, trying to let go and move on, and while she's interested in Dorian, and flattered that he sees her, not the ex-con she is, but is worried how a relationship with her would impact her. Dorian though, doesn't care and even goes against their wishes, refusing to stop seeing her because of their issues with it.

Both Dorian and Robin need to work through their own baggage, and maybe will each other's help, they'll be able to.

Can Robin heal from her past? Will Dorian take a chance despite his? Will the views of those he's closest to take him away from her? Is a HEA possible?

One-click now and follow along as two people connect when one needs it most and discover a love that could heal both of them. On a side note, there were things that seemed unfinished and others that were mentioned and never delved in to as much as they should have been. I wish those things had been tied up or completed, or just left out all together, but all in all, this was an interesting read. I like that Dorian was ready to fight for Robin and what they could have, even if she was one of the people he had to fight against.

jklerrin
5.0 de 5 estrellas Everyone deserves an new start
19 de marzo de 2019 - Publicado en Amazon.com
This story is not your average damsel in distress. Robin was caught up in a scandal that not only cost her her job but also her family and jail time. That doesn't mean what she did deserves the treatment she got, but along the way she lost herself. At the lowest point of her life, the high flying adventure pilot, Dorian steps in to save her.

Rebecca Rhoman has hit all the feels in this book. She has once again created to characters who you can relate too. Everyone at one point or another has done something they are not happy with. The main character Robin, not only accepted her punishment, but also has done more than she could to make up for her mistakes. Throughout the story Robin tries to do thing on her own and to make amends without anyone's help.

Dorian sees through the mistakes that Robin has made and falls hard and fast for the remarkably, loving and intelligent person she truly is. At each step of the way, he continues to be the rock that she needs to push through, even though she pushes him away.

I fell in love with the characters almost immediately. I want to thank Rebecca for seeing that I can always use something extra in my life. THIS BOOK!!!!!

Sexy LM
5.0 de 5 estrellas Love it
26 de febrero de 2019 - Publicado en Amazon.com
Wow I have read every single book in this series and I have to say that this is my favorite one. This book had me on an emotional roller coaster. I Cried like a baby on some parts, and got Angry on other but I love every minute of it. I am gone tried to keep this short cause I don't want to give anything away. I love the characters and love it how the characters from the previous book show up in this one.

I Love Robin oh wow what can I say about her, Robin being through so much that my heart hurts for her. She has made some bad mistakes and bad choices in the past that lend her in prison. But she pay for those mistake and now that she out she wants to start a new fresh life. But cause of her background everything is turning out to be difficult for her, she lost contact with her family and her kids. That when she tried to reconnect with her kids thing don't go her way, that's when she find her self at the lowest point of her life that's when Dorian comes in.

Oh Dorian he is such a sweetheart love him. Dorian also had made mistakes, his a pilot and love his job. The day that he when for a hike that's the day that he met Robin, he recognize the hurt and pain that she was going through. After that day he couldn't stop thinking about her, when his father told him that he rental out one of his apartment he had no idea who it was too. But it seems like destiny want them together cause when he when to meet his new neighbor it turn out to be Robin.

They both where surprise to se each other, but they where more surprise on how they where going to be each other forever. Dorian and Robin had a rocky start and they when through a lot, but the love and trust they had on each other made them stronger.

I love and enjoy reading this book, Author Rebecca Rohman THANK YOU so much for once again giving me the chance toread and review this awesome book I LOVE IT.