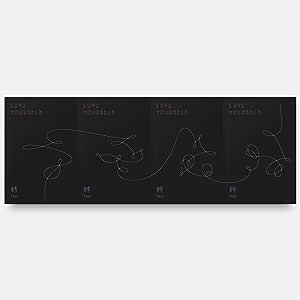 LOVE YOURSELF 'Tear' (LOVE YOURSELF 'Tear') is the third studio album by BTS. The album was released on May 18, 2018. FAKE LOVE serves as the lead single. The album consists of eleven tracks. In December 2018 it was nominated for Best Recording Package by the Grammy's. It is the second time someone of Korean descent received a Grammy nomination after Sumi Jo was was nominated for Best Opera Recording in 1992.