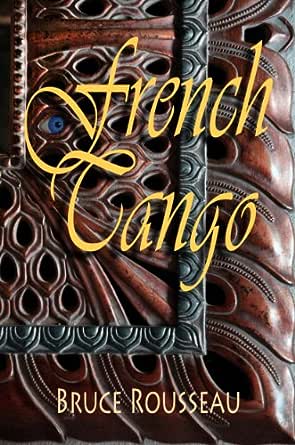 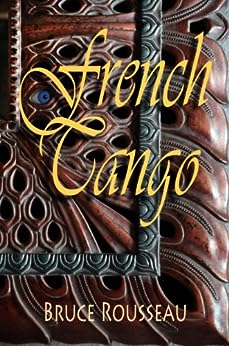 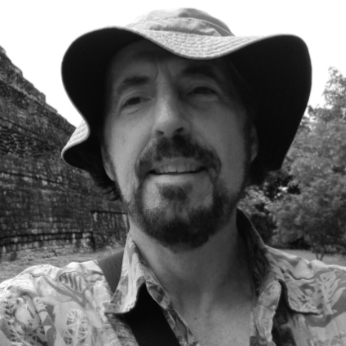 AK Mystery Mom
5.0 de 5 estrellas A different sort of mystery
Reseñado en los Estados Unidos el 4 de abril de 2013
Compra verificada
This is a mystery story, but it's wrapped in a quirky cast of characters and set in an odd little town in France. I almost forget about the original mystery as I laughed at the foibles of the locals and visiters and watched the pieces come together,only to have it circle around again. The last paragraph was something I never saw coming. If you want something quirky and different, I recommend French Tango.
Leer más
A una persona le resultó útil
Informar de un abuso
Traducir opinión al idioma Español

Dorothy
4.0 de 5 estrellas Shades of My French Heritage
Reseñado en los Estados Unidos el 24 de febrero de 2013
Compra verificada
Confession: I am Canadian French born in America. My grandparents on both sides were born in Canada and came here in the early 1900's. When my Dad died, my maternal grandmother took care of us while my mother worked.

Some might ask why I put this confession. Here is why. Many of the characters in this book were so accurately French in all ways that I had to chuckle as their ways reminded me of my long ago relatives, how they spoke, their sense of humor and more. Even both priests, the one who dies, and the one at the end who comes to replace him, are accurate, if on different sides of the pole.

As the book description says, this is a novel combining mystery, humor, action, and tangled webs of suspicion. To me, the author manages to do this seamlessly. At one point you would be in suspense for the mystery part, then be laughing at another part, then holding your breath for the action part. Then, when you can finally take a breath, all you can do is say....WOW!

Buy the book folks. You won't be sorry.

A parish priest climbs the rickety steps in the bell tower of an old Catholic church and falls to his death into a circle of lit candles. Was it an accident? Was it suicide? Did a local crime lord orchestrate a murder?

Unfortunately for the reader expecting a coherent investigation, the author doesn't provide one. Instead he depicts the lives of townspeople, from the church secretary to a young man with a crippled sister who teeters on the brink of delinquency. Into the mix he tosses the unfaithful wife of the above referenced alleged Don, the town's chief of police and his deputy, a comically inept pair of interlopers, and, most intriguingly, a church "Envoy," whose actions and purpose are never fully disclosed.

On occasion, this motley group interacts in frankly hilarious ways, like the characters in many Donald Westlake novels. I laughed out loud during the sequence in which the crippled sister, who is obsessed with romance novels, particularly Westerns, presents her brother with a "steed." Their two-up ride through the town brought tears both of amusement and pathos to my eyes.

muffiemae
5.0 de 5 estrellas Witty - a fun read!
Reseñado en los Estados Unidos el 29 de abril de 2013
Compra verificada
Also, as one reviewer said, quirky and different. The characters seemed very real. I did see three (as I recall) grammatical errors - "you're" instead of "your" but the book is so well written that I attribute those errors to editing. Every time I had to put the book down, I was eager to see what would happen next!
Leer más
Informar de un abuso
Traducir opinión al idioma Español

susan barker
5.0 de 5 estrellas An excellent mystery-thriller with an unexpected sense of humor
Reseñado en los Estados Unidos el 9 de agosto de 2013
Compra verificada
I found everything about this book endearing. It was funny, exciting and the off-beat characters were interesting with human foibles both humorous and engaging—even the bad guys. The story moved well and the exploration of a small village in France took me on an enjoyable journey. The mystery part of the book held my interest through the very last sentence. It felt a bit like a P. D. James novel, but without so much darkness.