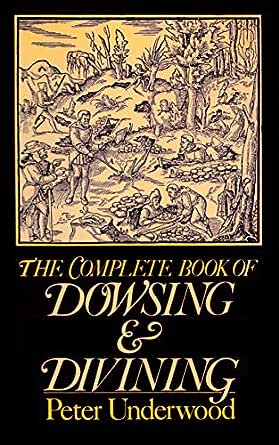 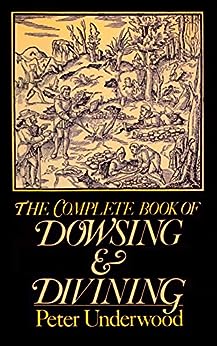 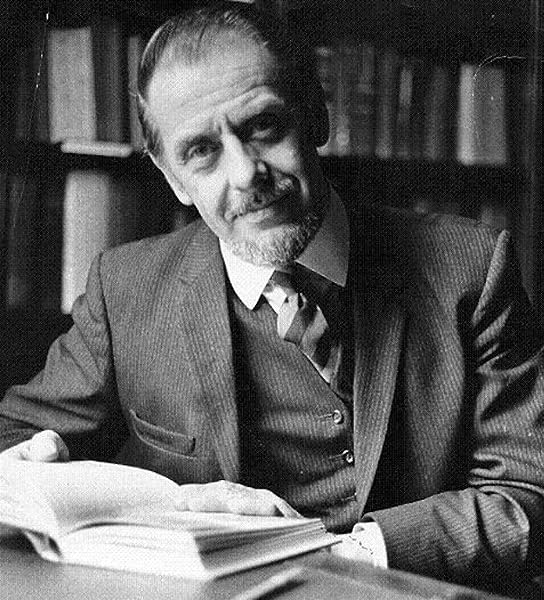 Peter Underwood was President of the Ghost Club (founded 1862) from 1960-1993 and probably heard more first-hand ghost stories than any man alive. He was a long-standing member of The Society of Psychical Research, Vice-President of the Unitarian Society for Psychical Studies, a member of The Folklore Society, The Dracula Society and the Research Committee of the Psychic Research Organization, he wrote extensively, and was a seasoned lecturer and broadcaster. He took part in the first official investigation into a haunting; sat with physical and mental mediums and conducted investigations at seances. He was present at exorcisms, experiments at dowsing, precognition, clairvoyance, hypnotism, regression; he conducted world-wide tests in telepathy and extra-sensory perception, and personally investigated scores of haunted houses across the country. He possessed comprehensive files of alleged hauntings in every county of the British Isles and many foreign countries, and his knowledge and experience resulted in his being consulted on psychic and occult matters by the BBC and ITV. His many books include the first two comprehensive gazetteers of ghosts and hauntings in England, Scotland and Ireland and two books that deal with twenty different occult subjects. Highlights from his published work include 'Nights in Haunted Houses' (1993), which collects together the results of group investigations, 'The Ghosts of Borley' (1973), his classic account of the history of 'the most haunted house in England', 'Hauntings' (1977), which re-examines ten classic cases of haunting in the light of modern knowledge, 'No Common Task' (1983), which reflects back upon his life as a 'ghost hunter', and 'The Ghost Hunter's Guide' (1986), which gives the reader all the advice necessary to become one. Born at Letchworth Garden City in Hertfordshire, he lived for many years in a small village in Hampshire. --Este texto se refiere a la edición paperback.