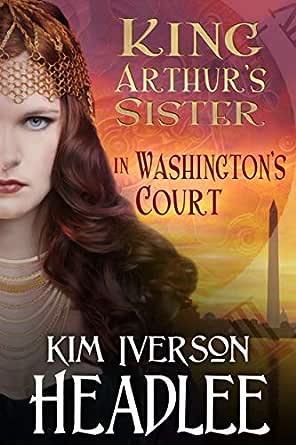 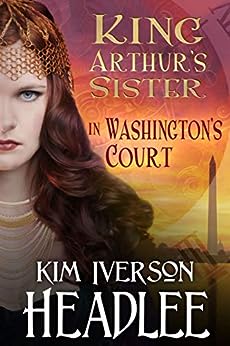 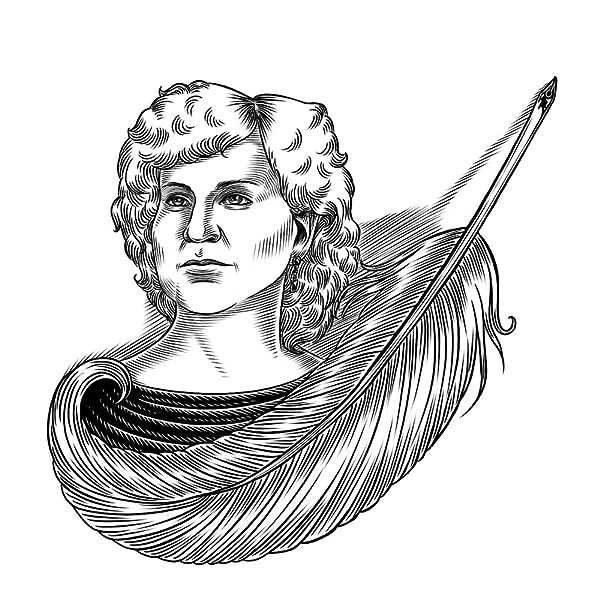 "Written in a credible pastiche of Twain's style, ... Headlee evokes the spirit of the original book [in this] solidly entertaining tale." -Publishers Weekly "Full of wit, woman power and clever critiques of the political scene as well as the 'good old boy' network of professional sports, King Arthur's Sister in Washington's Court by Kim Iverson Headlee... crosses all types of preconceived ideas about style, substance, time and place." -Readers' Favorite "If you're a fan of historical romance, sarcastic humor, slapstick, and just generally great reading, pick up a copy of King Arthur's Sister in Washington's Court today!" -Mama Reads, Hazel Sleeps blog King Arthur's Sister in Washington's Court "is laugh out loud funny, but at the same time some of the topics that Kim explores really made me think about how little things have actually changed between Morgan's world and our own." -Arthurian author Mary Anne Yarde "Wow! Just wow! What Kim Headlee has done here is just amazing. The story begins with Mark Twain talking from beyond his grave. He wants a sequel to A Connecticut Yankee in King Arthur's Court and he's chosen Kim to deliver it. And man does she!" -Author Liza O'Connor "Packed with politics, pop culture, sports, business, time travel, magic, deceit, humor and love, this story will keep you enthralled right up to the end." -Romance Junkies "[King Arthur's Sister in Washington's Court] is irresistible, passionate, and intriguing. Definitely check out this amazing... Arthurian Romance!" -Arthurian Romances blog

Kim Headlee lives on a farm in southwestern Virginia with her family, cats, goats, Great Pyrenees goat guards, half a million honey bees, someone else's cattle, and assorted wildlife. People and creatures come and go, but the cave and the 250-year-old house ruins-the latter having been occupied as recently as the midtwentieth century-seem to be sticking around for a while yet. Kim is a Seattle native and a direct descendant of twentieth-century Russian nobility. Her grandmother was a childhood friend of the doomed Grand Duchess Anastasia, and the romantic yet tragic story of how Babushka escaped Communist Russia with the aid of her American husband will most certainly one day fuel one of Kim's novels. Another novel in the queue will involve her husband's ancestor, the seventh-century proto-Viking king of the Swedish colony in Russia. For the time being, however, Kim has plenty of work to do in creating her projected 8-book Arthurian series, The Dragon's Dove Chronicles, and other novels clamoring for attention. She has been a published novelist since 1999, beginning with the original editions of Dawnflight (Sonnet Books, Simon & Schuster) and Liberty (writing as Kimberly Iverson, HQN Books, Harlequin).

Mark Twain began work on A Connecticut Yankee in King Arthur's Court in 1879-the same year the Yankee Hank Morgan departed for his sojourn in sixth-century Britain. The first edition was published in 1889 and features more than 200 illustrations by the man who later would become founder of the Boy Scouts of America, Daniel Carter Beard. These illustrations are now in the public domain, and a handful, all or in part, have been incorporated into King Arthur's Sister in Washington's Court as an artistic homage to this classic edition of the first time travel story in all literature. --Este texto se refiere a la edición paperback.

S. Bonnes
3.0 de 5 estrellas An enjoyable read
Revisado en Australia el 4 de febrero de 2020
Compra verificada
I have not read the original story that this book was designed to follow on from.
The story is enjoyable read but is probably not something I am likely to re-read.
Leer más
Informar de un abuso
Traducir opinión al idioma Español

Mary Enck
5.0 de 5 estrellas Thank you, Kim Headlee, for this beautiful story.
Reseñado en los Estados Unidos el 10 de diciembre de 2016
Compra verificada
I have been fascinated with Arthurian Literature since childhood. He was and is my idea of a hero. I enjoyed this story with some of the same excitement I have experienced in many of the stories I have read of King Arthur. I am amazed at how his legends have lived for centuries. What writer would not aspire to see the creations of their craft possess such longevity? Kim Headlee has captured her characters, bending them to her will with reverent attention to those original personalities as well as some new ones that shine as brightly as a star in the skies of times gone by and into tomorrow.

I was completely entertained with the style Ms. Headlee used in this novel. Reflections of the beloved work of Mark Twain was most pleasing to this reader. Enough has been said here in the other reviews about the storyline. I don't like to give away elements of a plot and usually, focus on my reasons for liking or loving what I have read.

I agree that the baseball aspect truly gave this story a beginning, a middle and a very satisfying end. The middle being all about baseball. Sports generally make my eyes glaze over and I am not interested in the subject. However, I hung in there appreciating the way in which baseball was woven into the story. It worked, even for me.The ending was wonderful and I felt tears brimming in my eyes at the conclusion.

The line drawings spaced throughout the chapters were especially endearing. I loved the one at the last. Very telling and sealing the end with a good feeling.
Leer más
A 5 personas les resultó útil
Informar de un abuso
Traducir opinión al idioma Español

And man does she!

There’s so much to love about this story.

First, let me say this book, even the ebook, is stuffed full of the most beautiful engravings. From the comments at the end of the book, I believe there is also an audio book and yes, even a screenplay floating about. If you purchase the audio, you should buy the ebook or book as well so you can have the engravings.

The ebook is only 2.99, as I write this, a bargain for the engravings alone, nevertheless the superb story that comes with it.

Next, let me list a few of hurdles that Headlee has to jump over:

First, she had to really get to know Mark Twain, and then get beyond her ‘unworthiness’ to write for him. It took her years to do this, but IMO time well spent.

Now, to the undercurrents of the story that could have caused her trouble:

This book relies on Time travel for the backbone of the story. Time Travel is always tricky, and normally leaves me dissatisfied due to implausibility issues. But I had no issues with Kim Headlee’s solution. While she didn't attempt to explain the technology and physics in detail, (being too busy playing baseball) I found it most plausible, so I was happy.

Next challenge: Handling romantic interludes like Twain. I was very pleased here. Kim matches what he would have done very nicely, although, to be honest, I enjoyed hers more than Twain’s. (I firmly believe women, or at least Kim, can write better romance than an old guy with wild white hair.) Still, the sections were more humorous than descriptive, much like Twain’s.

In addition, Twain had a habit of ‘thought wandering’ while he shared a story and Headlee does him justice in this matter as well.

Next, she has to make a believable transition for Queen Morgan to become a protagonist we wish to root for.

Honestly, I didn’t see how she would manage that, but she did. I loved Morgan from beginning to end. I especially loved the way she would talk to the reader throughout the book, confessing the truth and sharing details. It was as if I were her BFF.